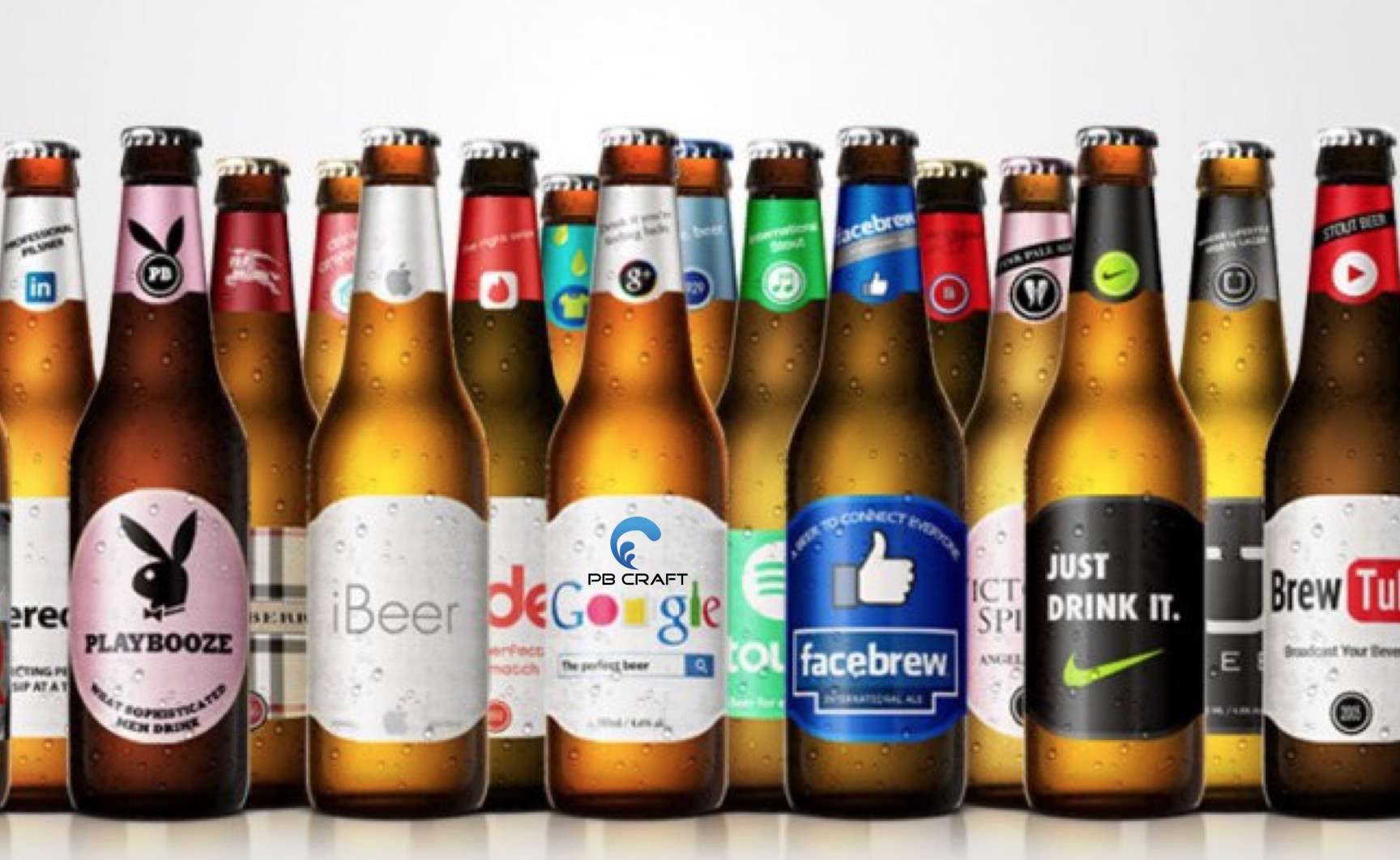 What is Craft Beer?

The concept of craft beer was originally proposed by the BA-Brewers Association. For brewery that regulate its annual output under 6 million barrels, has more than 75% of its own shares, and only uses natural raw materials for brewing, can be called a "craft beer” brewery.

When such standard applied to brewery in Taiwan, even Taiwan Beer will be considered “craft beer” brewery. Therefore, "craft beer" is actually more of a marketing term in Taiwan, way of telling consumers that they are different from some others, and are better and more valuable.


Fun fact:
George Washington, the founding father of the United States, is also a home brewer. According to the 1757 manuscript, he led American  revolution without forgetting to write his beer recipe  down. But his beer is unlikely to be a hot sale in the present day, because the ingredients of his beer only has bran skin and syrup. In fact, his beer business was unsuccessful. After taking office, US former President Obama has set up a beer brewing facility in the White House, so there is a small self-brewing workshop in the White House.